There have been times in my life when people have committed awful sins against my kids or me. The human side of me wanted to exact revenge and, believe me, I had plenty of opportunities to do so. I had to learn that is not my role; God makes that clear in His Word more than once.

In both the Old Testament and the New Testament, God commands us that revenge belongs to Him. These verses say to leave vengeance to the Lord, and that He will avenge in due time, in His time:

“Vengeance is Mine, and recompense; their foot shall slip in due time; for the day of their calamity is at hand, and the things to come hasten upon them.”
Deuteronomy 32:35 NKJV

“Repay no one evil for evil. Have regard for good things in the sight of all men. If it is possible, as much as depends on you, live peaceably with all men. Beloved, do not avenge yourselves, but rather give place to wrath; for it is written, ‘Vengeance is Mine, I will repay,’ says the Lord.”
Romans 12:17-19 NKJV

Forgiveness does not mean you are condoning or agreeing with the sin. Forgiveness is about you becoming healthier and releasing the peace and blessings of God into your life.

My father abandoned me as a child. I carried around that unforgiveness for decades. I finally forgave him by writing a letter to him and, frankly, not caring whether he read it. The forgiveness flowed because I allowed Jesus to work in my heart. I felt a huge burden lift that I did not even know I was carrying.

Sometimes, we will see the actions God takes against sin, and other times we will not. In Numbers 12, Moses is wronged by his siblings, he prays for his sister immediately, yet the Lord decides to exact a punishment despite Moses’ prayer.

“While they were at Hazeroth, Miriam and Aaron criticized Moses because he had married a Cushite woman. They said, ‘Has the LORD spoken only through Moses? Hasn’t he spoken through us, too?’ But the LORD heard them.

The LORD was very angry with them, and he departed. As the cloud moved from above the Tabernacle, there stood Miriam, her skin as white as snow from leprosy. When Aaron saw what had happened to her, he cried out to Moses, ‘Oh, my master! Please don’t punish us for this sin we have so foolishly committed.’

So Moses cried out to the LORD, ‘O God, I beg you, please heal her!’ But the LORD said to Moses, ‘If her father had done nothing more than spit in her face, wouldn’t she be defiled for seven days? So keep her outside the camp for seven days, and after that she may be accepted back.'”
Numbers 12:1-2,9-11,13-14 NLT

Allow the Lord to take vengeance as He sees fit – in His time and in His way. In the meantime, focus on forgiving and praying for the person, as Jesus commands in Matthew 5:44: “Love your enemies! Pray for those who persecute you!”

We lift up those who carry resentment and bitterness against others in their hearts. Help them to forgive, dear Lord, rather than being shackled to past pains. Remind them that You love them and will carry out perfect justice on their behalf. Fill them with blessings of health and peace.

In the blessed name of Jesus we pray.

One thought on “When You Forgive and God Punishes”

This site uses Akismet to reduce spam. Learn how your comment data is processed.

“Speak up for those who cannot speak for themselves; ensure justice for those being crushed.”
Proverb 31:8 NLT 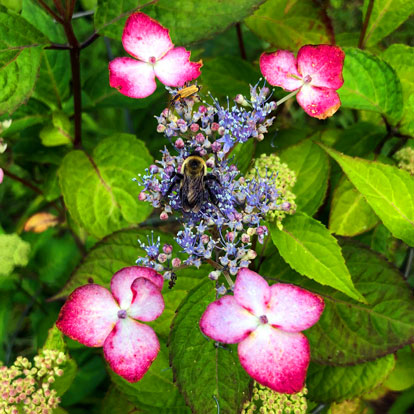 “He will feed his flock like a shepherd. He will carry the lambs in his arms, holding them close to his heart. He will gently lead the mother sheep with their young.”
Isaiah 40:11 NLT 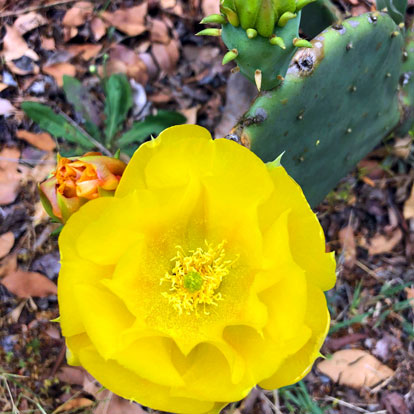 “And may you have the power to understand, as all God’s people should, how wide, how long, how high, and how deep his love is.”
Ephesians 3:18 NLT

“Not to us, LORD, not to us but to your name be the glory, because of your love and faithfulness.”
Psalm 115:1 NIV

Thank you for sharing this site with whosoever might need its message. Any original material is copyright © by the author, 2020-2021. Unless otherwise indicated, all photographs are original or used with permission of the photographer.

Any trademarks mentioned or displayed are registered and copyrighted by their respective owners. No infringement is intended. Views and opinions expressed in comments or guest blogs are solely those of the respective authors.

This site does not sell ads, collect fees, or participate in affiliate marketing programs.